We've lined up some of the best storytellers in the business.
Stories can make us laugh or cry, and these stories have the power to unlock an incredible opportunity for you.

Each one of our world class writers has crafted a beautiful story that now needs you to bring it to life. Stories in books, television, films and games have the power to shape the way young minds see our world. So, we want you to illustrate or animate worlds, environments and characters fit to sit alongside these brilliant stories.

So, we want you to illustrate or animate a character from one of these brilliant stories and bring them to life in your own style. 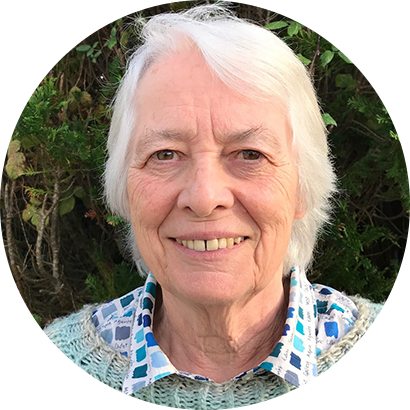 Gillian Cross has been writing children’s books for over forty years. She has won many prizes, including the Carnegie Medal (for Wolf), the Whitbread Children’s Novel Award and the Smarties prize (for The Great Elephant Chase) and the Little Rebels Award (for After Tomorrow). There were successful television dramatizations of her Demon Headmaster books in the 1990s and again in 2019. 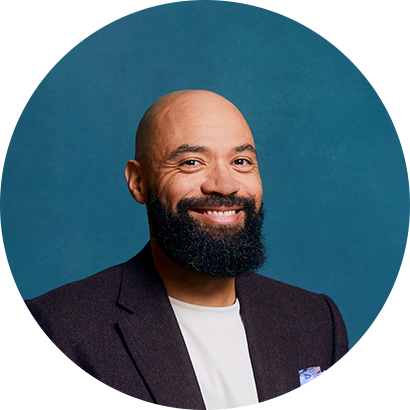 IKECHI is the alter-ego of writer/producer David Chikwe. While David does serious adult things like budgets and business plans, IKECHI is the mad chocolate fueled demon that comes up with crazy ideas and is always trying to find ways to make mischief. While David produced the BAFTA-nominated CBBC sci-fi series EVE, it was IKECHI who concocted hair-brain story ideas with fellow scribe Emma Reeves. While David works with adults on serious prime-time dramas at Three Tables backed by BBC and eONE, IKECHI plays make-believe writing episodes for THE DUMPING GROUND and Nickelodeon's HUNTER STREET. Life with a split personality can be exhausting, but thankfully there's always more chocolate to keep you going. 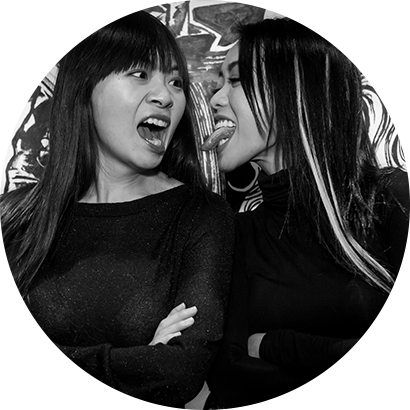 Yennis Cheung & Shin-Fei Chen created CHINESE BURN, the first Chinese female-led comedy TV show in the UK for the BBC and produced by Roughcut TV. It reached #7 on BBC iPlayer a day after going online and was nominated for Edinburgh TV Festival’s Debbies - Debut Writer. Chinese Burn garnered numerous press in the UK and China (The Guardian: “British TV is not exactly overrun with shows boasting three-dimensional East Asian female, let alone three, which makes Chinese Burn feel not just funny, but important.” Broadcast Magazine: “Some of the future entertainment hits will surely come from the wave of new talent BBC3 has nurtured, such as Chinese Burn’s Yennis Cheung and Shin-Fei Chen.”) 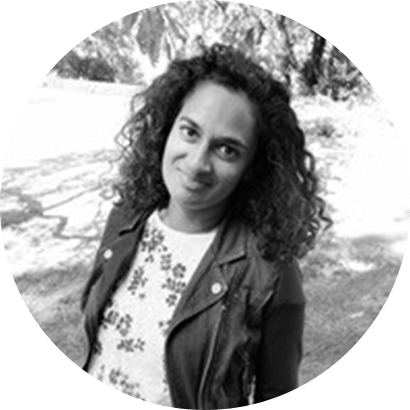 A lawyer in a previous incarnation, Ayesha escaped city life and found writing. Her work has won or been placed in a number of competitions supported by, amongst others, Faber, Bloomsbury, Jericho Writers and Spread The Word.  Ayesha’s short story will be published later this year in The Faber Book of Bedtime Stories. She also has a number of other exciting writing projects in the pipeline.

Her experience chairing the award-winning Akram Khan Company, resident at Sadlers Wells afforded her a bird’s-eye view of creativity at the highest level, which profoundly influenced her own storytelling. 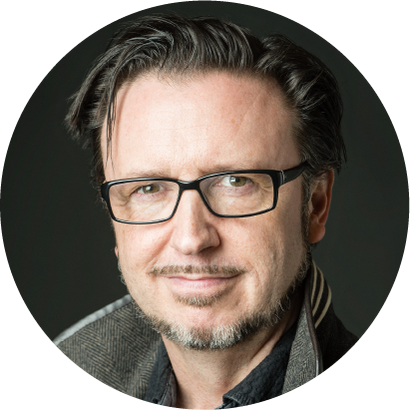 Steve Cole is a bestselling, prize-winning author who has written over 200 books for children of all ages over the last 25 years, including the Astrosaurs series, Cows In Action, Z Rex, Young Bond, Tin Boy, World Burn Down and many more. As a writer-editor he has worked with the families of Enid Blyton, Agatha Christie and Ian Fleming. At the BBC he was in charge of Doctor Who publishing across all media and remains consultant editor to the book range as well as authoring many titles. He is currently working with astronaut Tim Peake on a science-fiction project, Swarm Rising  In his spare time, Steve makes music in the band Faces Fall and teaches salsa. He lives in Buckinghamshire. 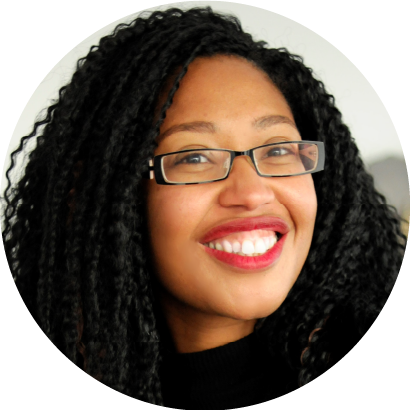 Jasmine Richards has worked in children's publishing for over 15 years and written over a dozen books for children, ranging from picture books to teen fiction. Her most recent books are Lucas Dives Deep, and the Aziza's Secret Fairy Door series, which she has co-written with Tọlá Okogwu, under the pen name Lola Morayo. She features in the Happy Here anthology and her new novel, The Unmorrow Curse, was published in May 2022. She is also the series creator of Granny Jinks and Future Hero, and a screenwriter on PJ Masks